The STS Flute Choir was established in September 2014.  The ensemble is under the direction of Ms. Fritts.  We offer our flute students an opportunity to play harmony flutes (Bass and Alto) as well as their normal concert flutes.


The STS Flute Choir had an exciting first year.  They performed at the  Christmas Concert, Governor's mansion, Grandfriend's Day,  Open House and received an EXCELLENT rating at RAFA's Solo and Ensemble Festival.

The second year, the flute ensemble performed at our Christmas and Open House Concerts.  They received a Superior Rating at the 2016 RAFA Flute Ensemble.

This ensemble is open to All Advanced Band Flute players and any STS student with flute experience is welcomed to audition.   We meet Sundays 2-2:45pm  in Mr. Farmer's Music Room. 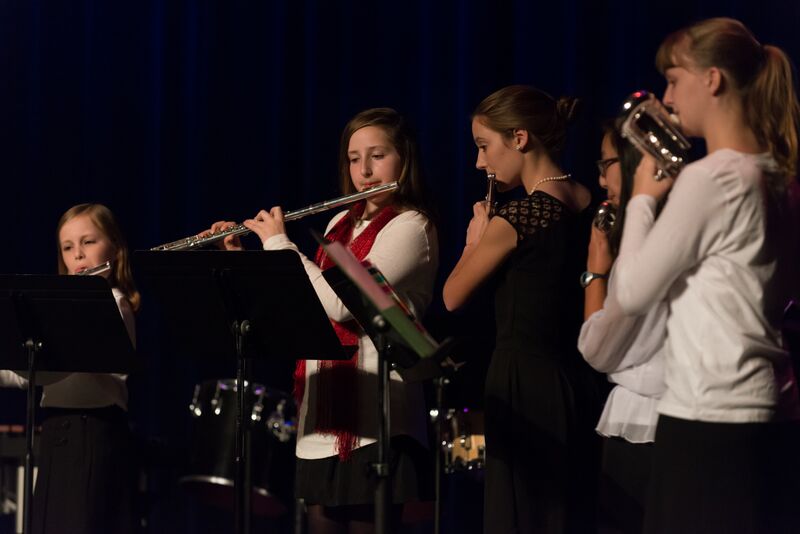 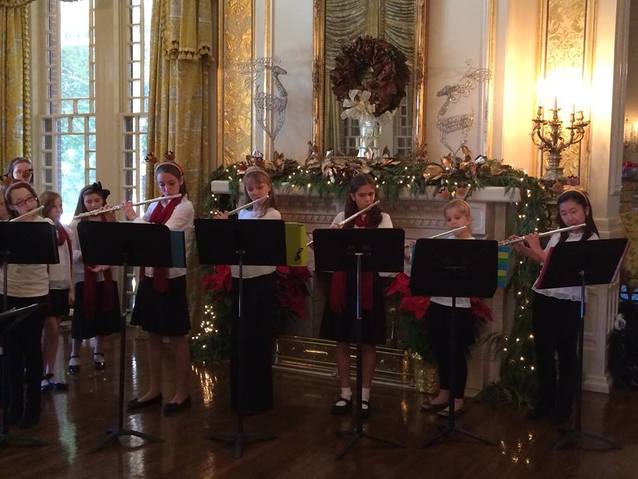 In December 2015, St. Timothy's Flute Ensemble made their "on tour" debut at the North Carolina's Governor's Mansion. 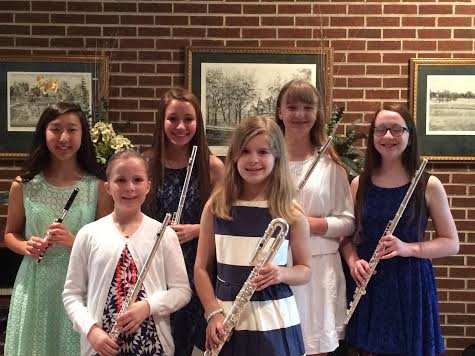 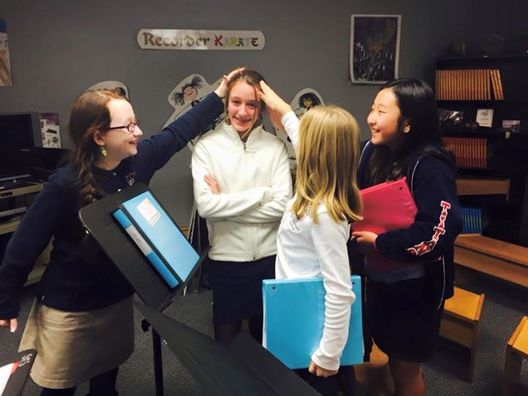 Flute Ensemble builds teamwork and lasting friendships.  The girls were very excited to wish their "Big Sister" Anna luck for her travel to All District Band in January.